Marieke Rodenburg is a documentary filmmaker. Her films often have a social, historical or cultural angle. Like the documentary “Negen Koffers” about the last Western European Yiddish theater Lilalo, with Ellen ten Damme (direction, camera and co-screenplay, NPO 5 dec. 2021), and the documentary “Alles wat klinkt”, about the composer Theo Loevendie and several film portraits and reports. See www.philming.nl.

Because of the mix of a historical, visual-anthropological and journalistic background, she likes to look for different forms of storytelling in image and sound. For years, Marieke co-hosted the film and debate night Cineblend and, before CREA, taught video journalism, media arts, film studies and film history at the University and University of Applied Science, among other things. 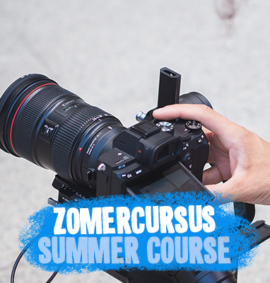 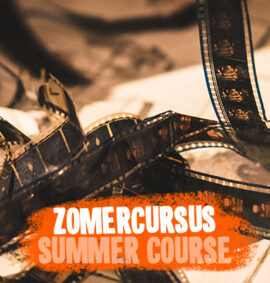 Film and found footage
Marieke Rodenburg
View more
Search
X
We use cookies to ensure that we give you the best experience on our website. By continuing to browse this website, or by clicking "Ok" you consent to the use of cookies. Read more information in CREA’s privacy statement.Ok