“Photography is a language without words. Photography communicates emotions and stories through the subject, the colour and the light.”

Rogier Alleblas graduated from the Royal Academy of Arts, photography department in 1993.
As a free-lance photographer, he works on several photo series such as a nature series by night, a still life series in the studio and makes painted analogue photos. During the annual Open Ateliers Amsterdam Noord his work can be seen at HalteZamenhofstraat150 in Amsterdam.
He has exhibited in Naarden, M17 Enschede, Fotogram Amsterdam and Arti Den Haag, among other places. His work can be found in various art libraries in the Netherlands. As a freelance photographer, he works on commission for individuals, companies, housing corporations, magazines and he makes photo books. 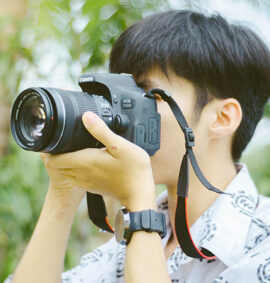 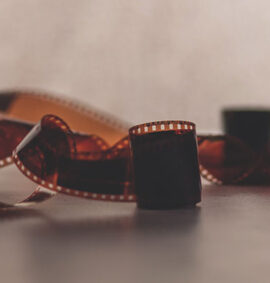 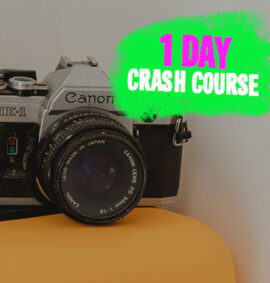 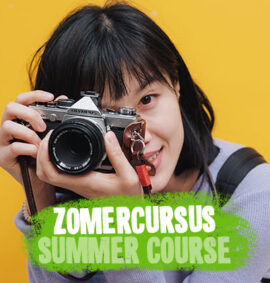 Analoge fotografie
Rogier Alleblas
View more
Search
X
We use cookies to ensure that we give you the best experience on our website. By continuing to browse this website, or by clicking "Ok" you consent to the use of cookies. Read more information in CREA’s privacy statement.Ok