Jolien is both a singer and a producer, and plays the guitar. After studying at the department of pop at the Conservatory of Amsterdam, she has given many clinics and singing workshops. Jolien completed her master’s in 2016 and is currently teaching singing at the Conservatory of Amsterdam. Recently Jolien released her debut EP, which was well-received, and landed her a selection for the Popronde. 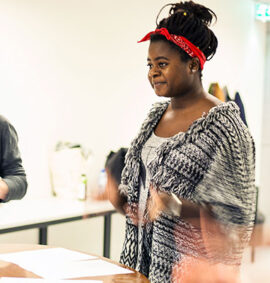 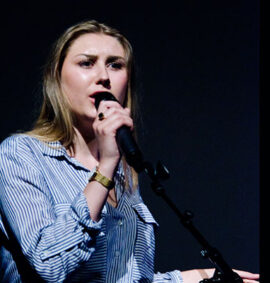