In 2016, Álvaro received the filmmakers from Spain award by EGEDA and his films have been internationally awarded and screened at hundreds of film festivals, such as Montreal World Film Festival, Fort Lauderdale Film Festival or USA Film Festival.  His latest project, LADIA, a dance film co-created with choreographer Sandra Kramerova, screened this year as part of Amsterdam Cinedans 2021. Alvaro is currently developing his first Narrative Feature Film, which is an adaptation of the French Graphic Novel A Taste of Chlorine, and editing/co-directing the feature documentary Discovering Gea. You can find more info about his work and teaching philosophy at his personal website alvarocongosto.com. 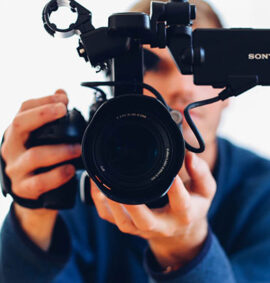 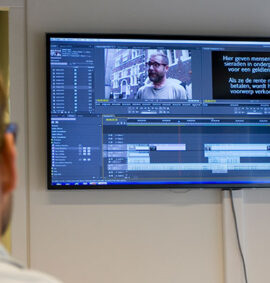 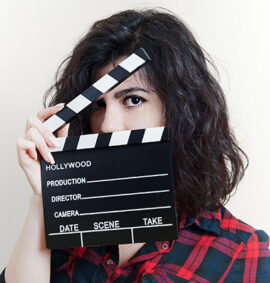 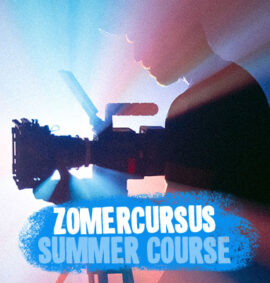 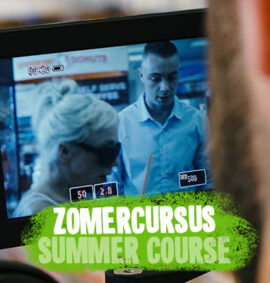 Film portrait
Alvaro Congosto Martinez
View more
Search
X
We use cookies to ensure that we give you the best experience on our website. By continuing to browse this website, or by clicking "Ok" you consent to the use of cookies. Read more information in CREA’s privacy statement.Ok