Jennifer van der Kwast is an American writer currently based in Amsterdam. Her debut novel, Pounding the Pavement, was published by Doubleday in 2005. Prior to moving to the Netherlands in 2011, Jennifer lived in New York City where she worked for Harold Ober & Associates, a literary agency representing the estates of F. Scott Fitzgerald and JD Salinger, among many others. Jennifer’s travel articles and personal essays have appeared in New York Magazine, Time Out Amsterdam and the Washington Post. 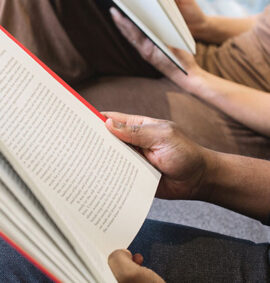 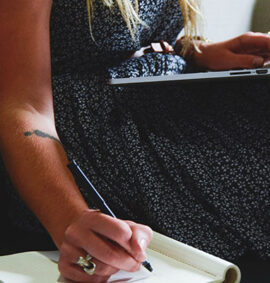